Gotham was my earliest series. There have been over 20 of these done and most of them are owned by collectors. 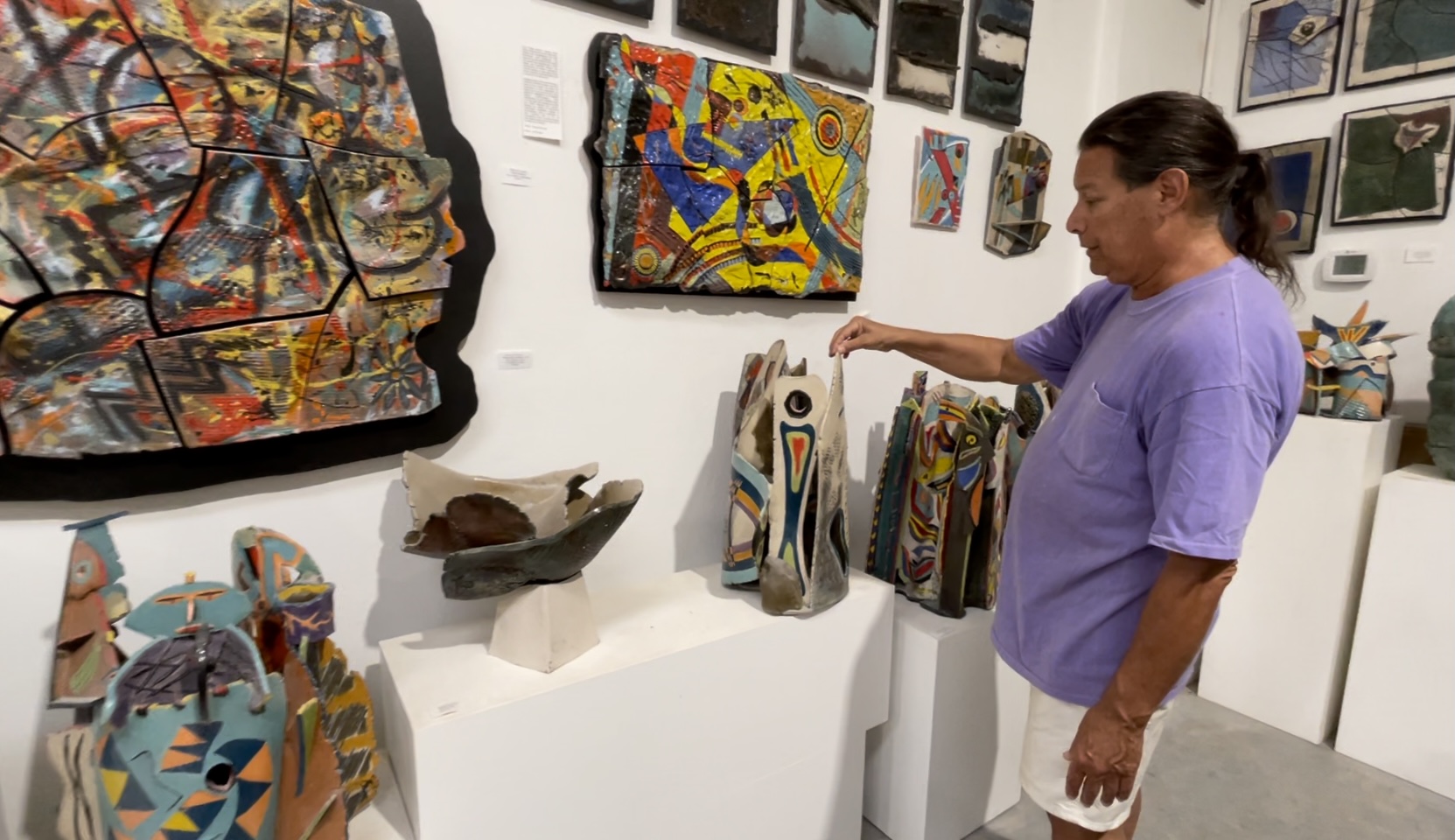 A couple of examples are in the gallery and studio. 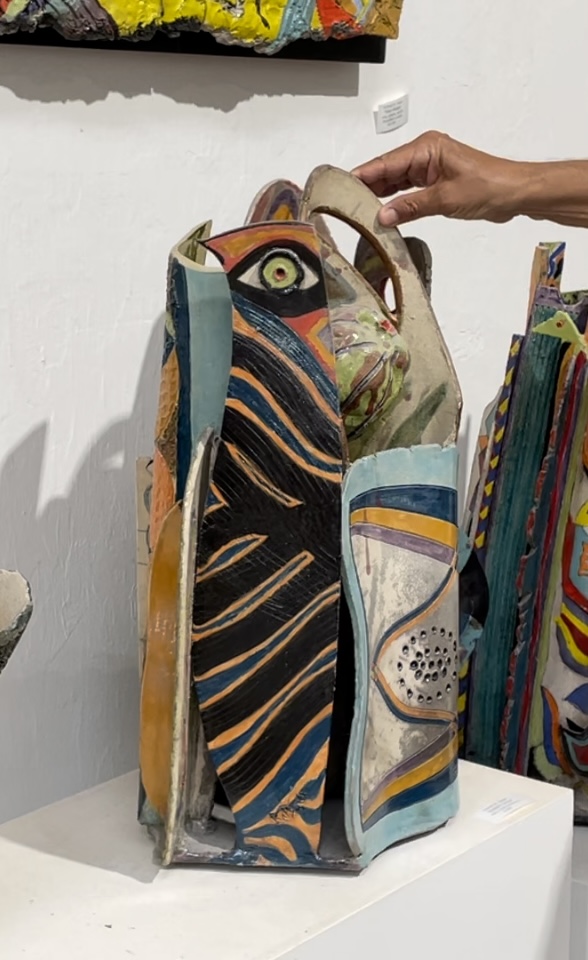 Here is another example, this one is a little curvilinear. 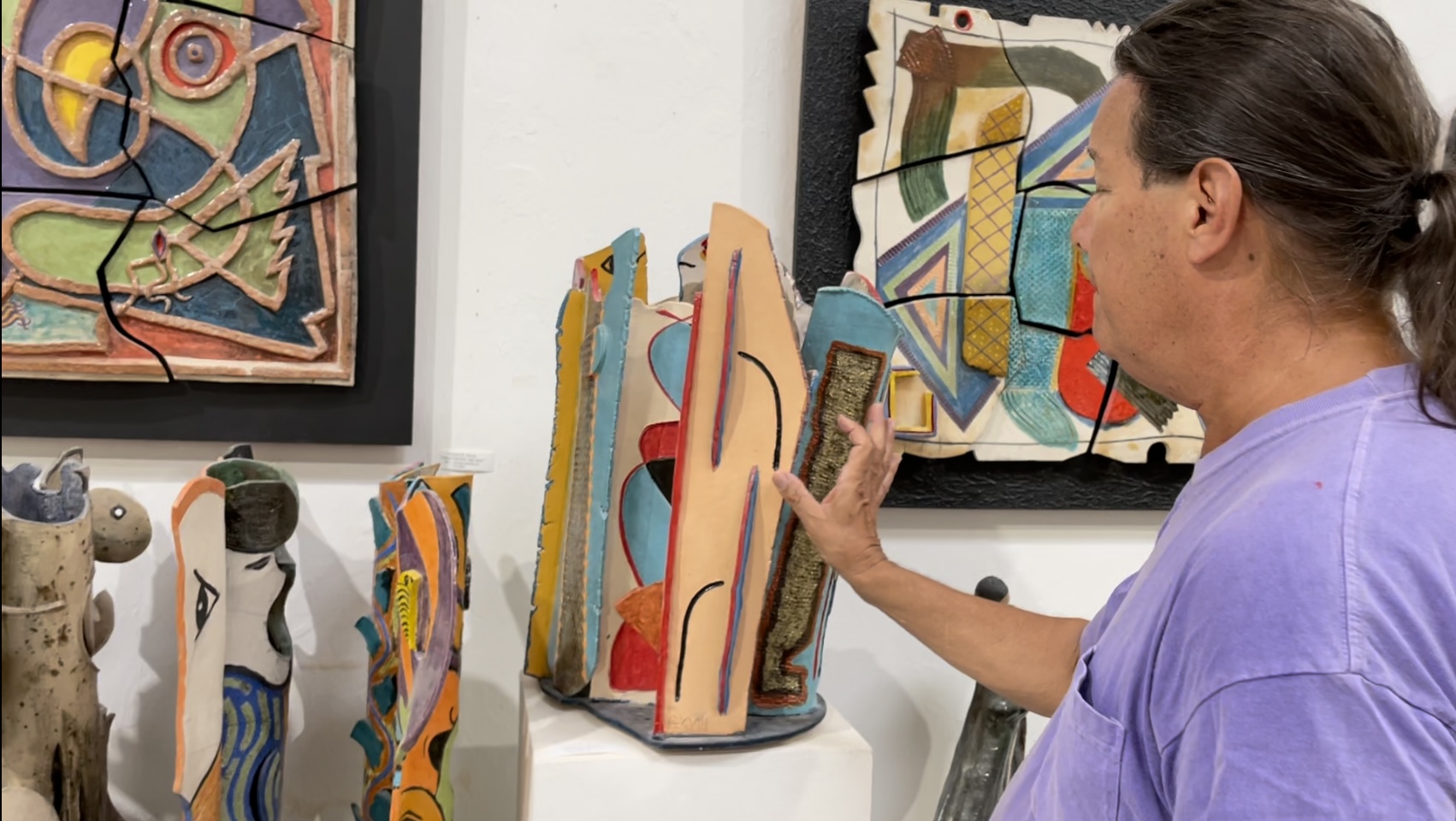 The Worlds Within Series 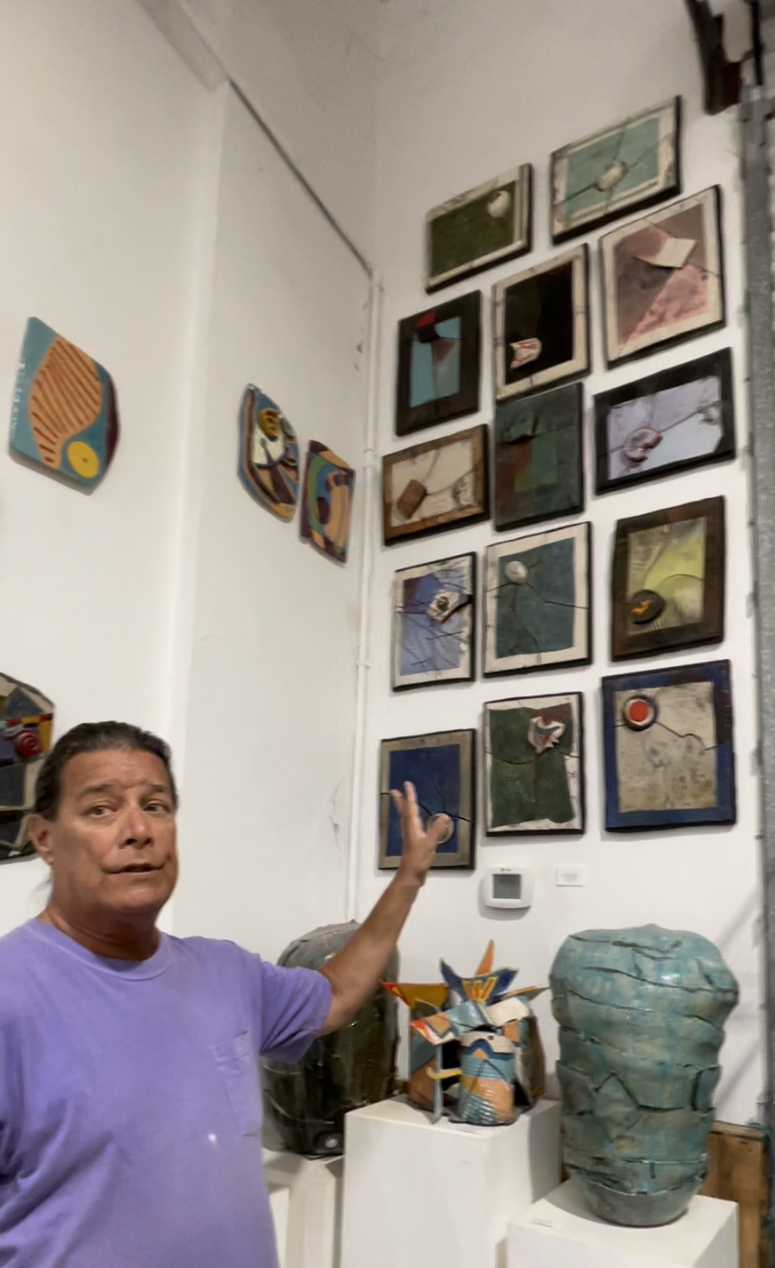 The title of this series is a metaphor for the many worlds we personally live in. It also seeks to empathize with those that are experiencing adversity through natural disasters throughout the world at any given time. What are they feeling individually? What is happening to their family, their town, their country? All of these are worlds within the world of earth and beyond that they live in. The icons that are in each of the pieces are meant to represent the individual person with the surrounding pieces representative of the many surrounding worlds we live in. Like each of us, all of these pieces are unique and one of a kind. In this series, the pieces can be turned and hung in any one of 4 ways so they can be changed over time.

Was named after Albanus Street where my grandmother, grandfather, aunt and uncle lived when I was a child.

These relatives were on my father’s side of the family.

Rorer Street was where my family had a food provisions business back in the 1950’s and 1960’s. As a child, I would spend time at the store with my father and the crew. Provided me with many good lessons and memories. That business location was approximately at Rorer Street and Roosevelt Boulevard in Philadelphia hence the name.

Roosevelt Blvd. is a major route in Philadelphia winding towards the northeastern part of the city. There are a few symbols of the boulevard, which was very curvilinear, seen in the piece.

A piece that is themed around the underwater adventures of those of us that have the good fortune to snorkel. Tracy and I were snorkeling in Nassau for the first time and it was just spectacular. A viewer will find that there are fish and other kinds of objects throughout that are symbolic of what you would possibly see in an underwater setting. 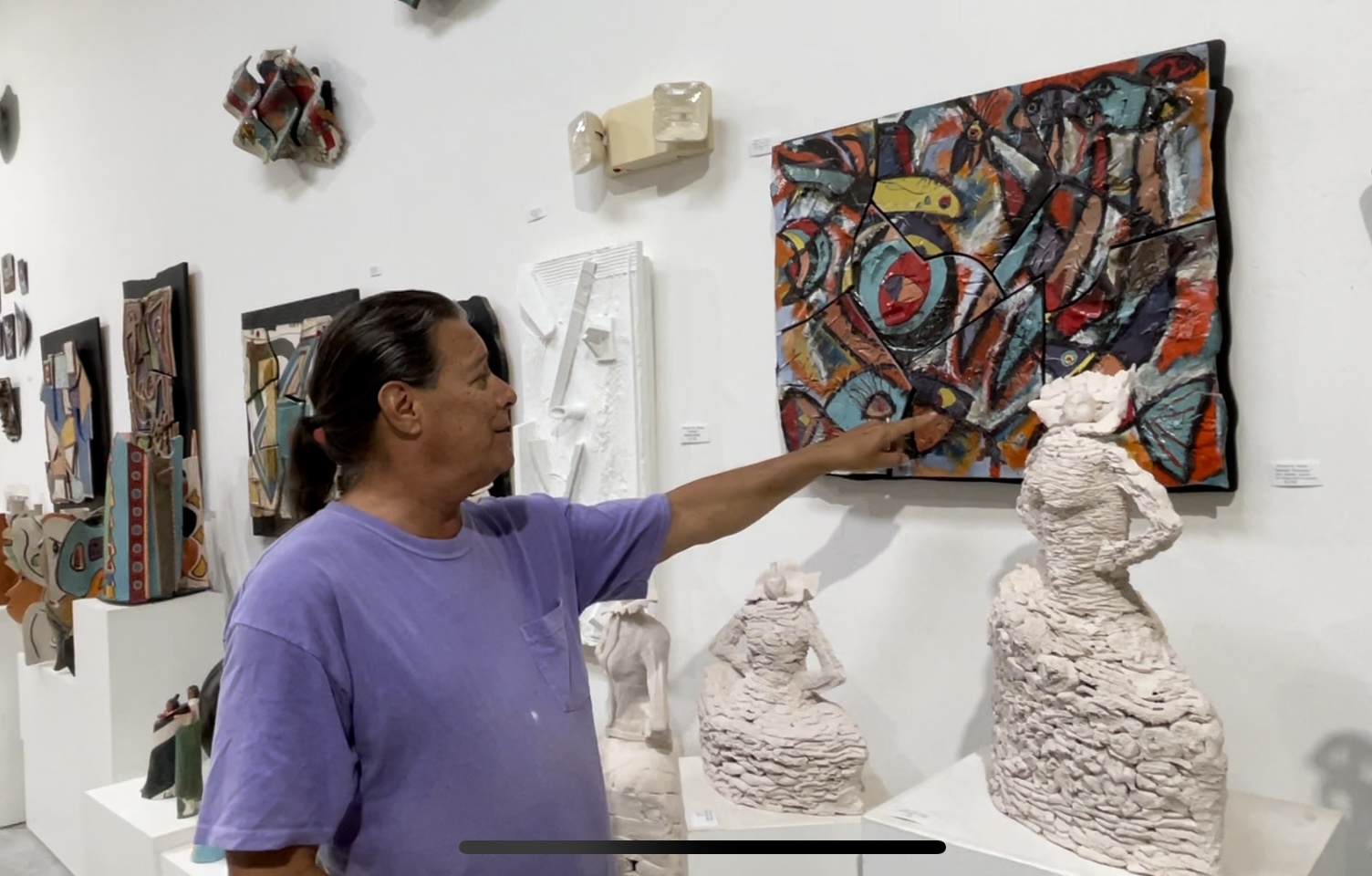 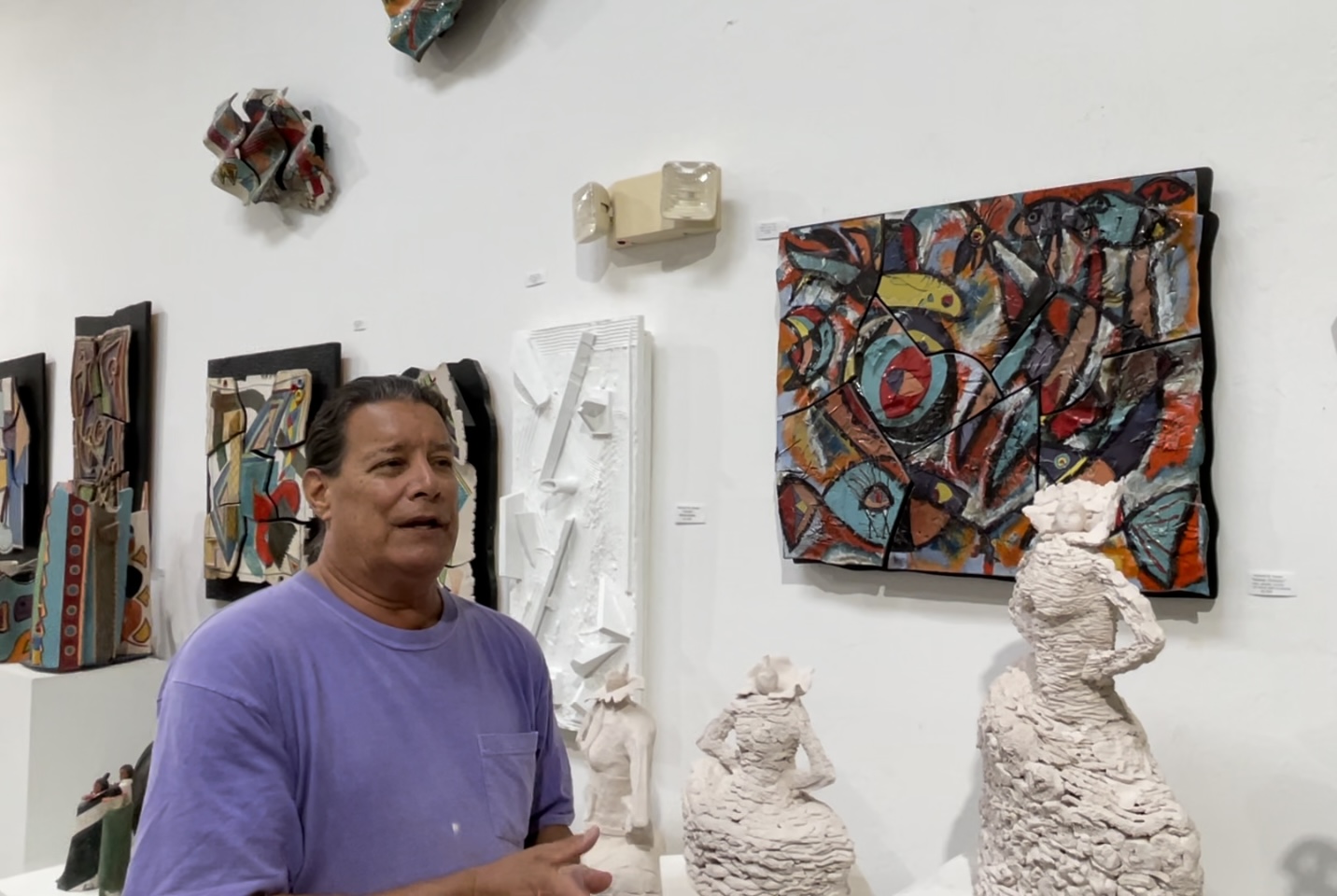 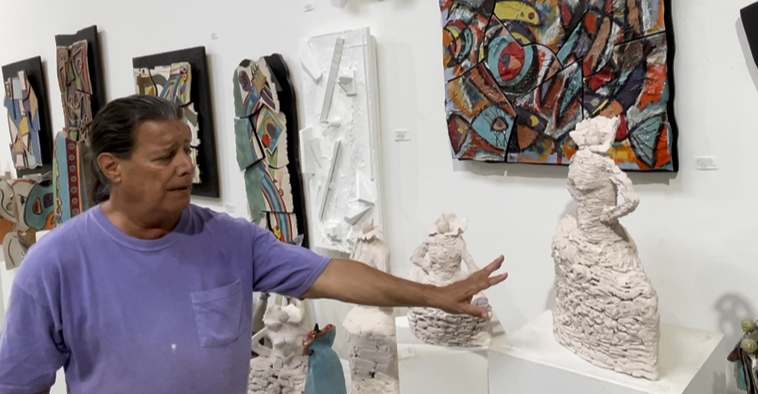 Most of these figures are in one way or another related to a series that I started about 20 years ago called the Elegant Lady Series. The idea behind this series was that I wanted to do a series that was in tribute to women.

The most recent pieces are rather complex in their construction. A related offshoot is entitled the Seima Series; Seima in Lithuanian, part of my family heritage, means family. 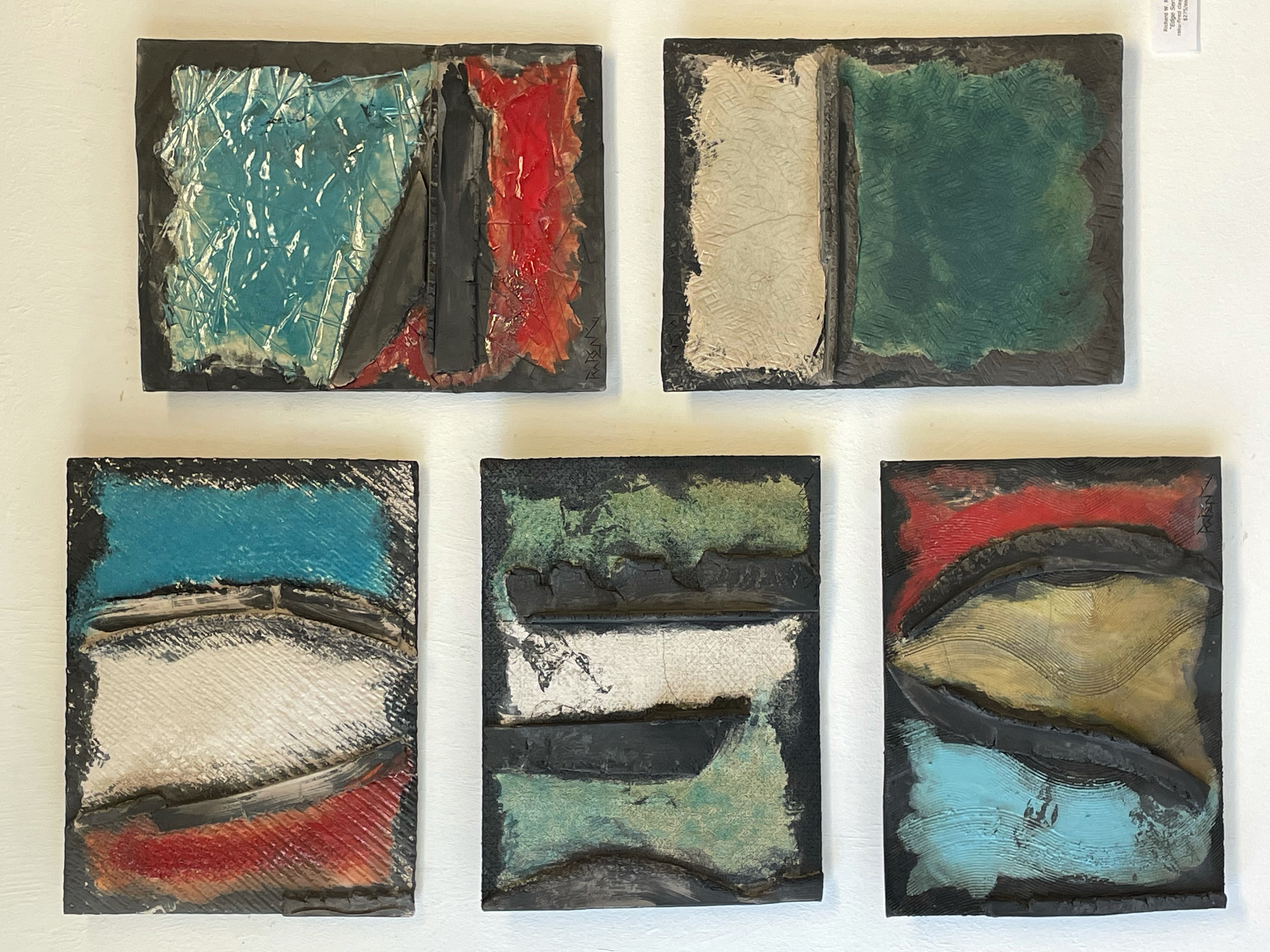 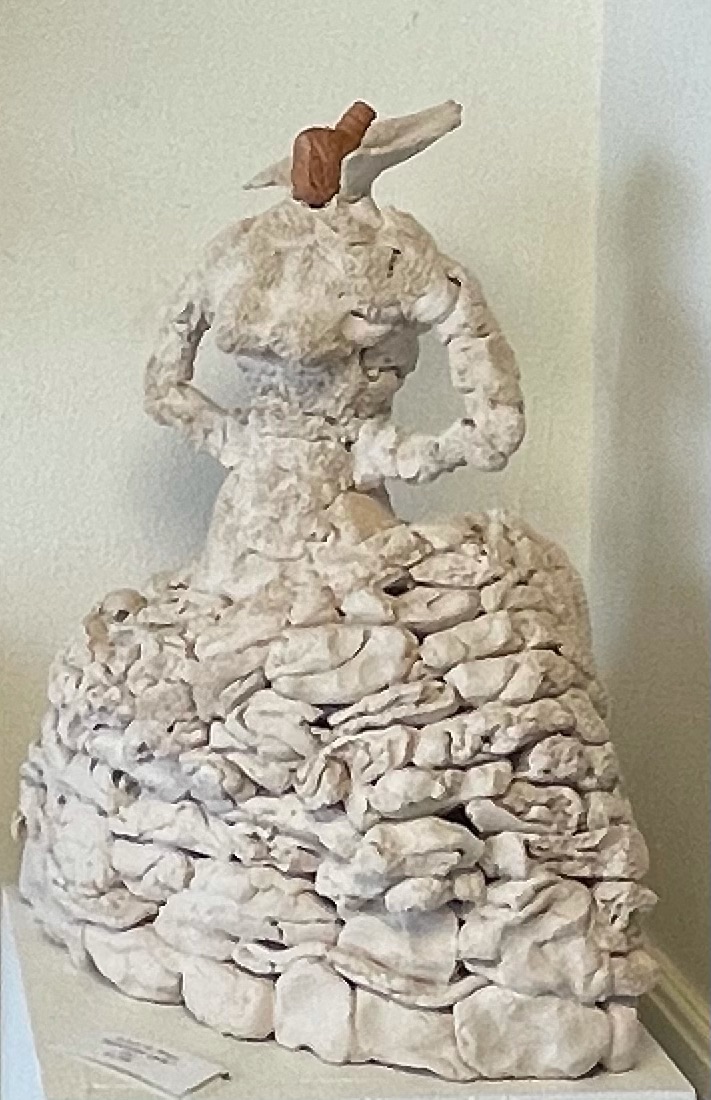 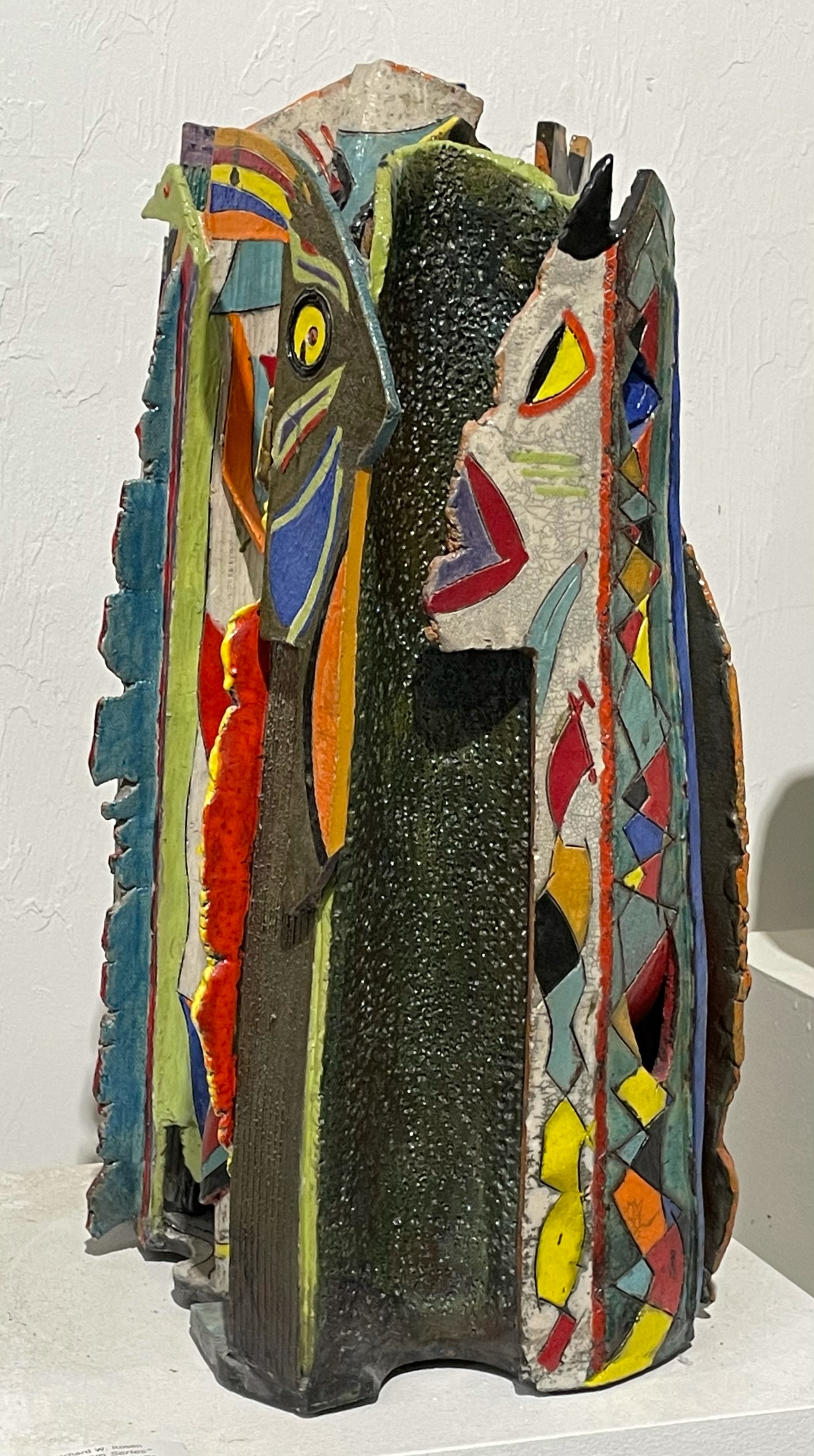 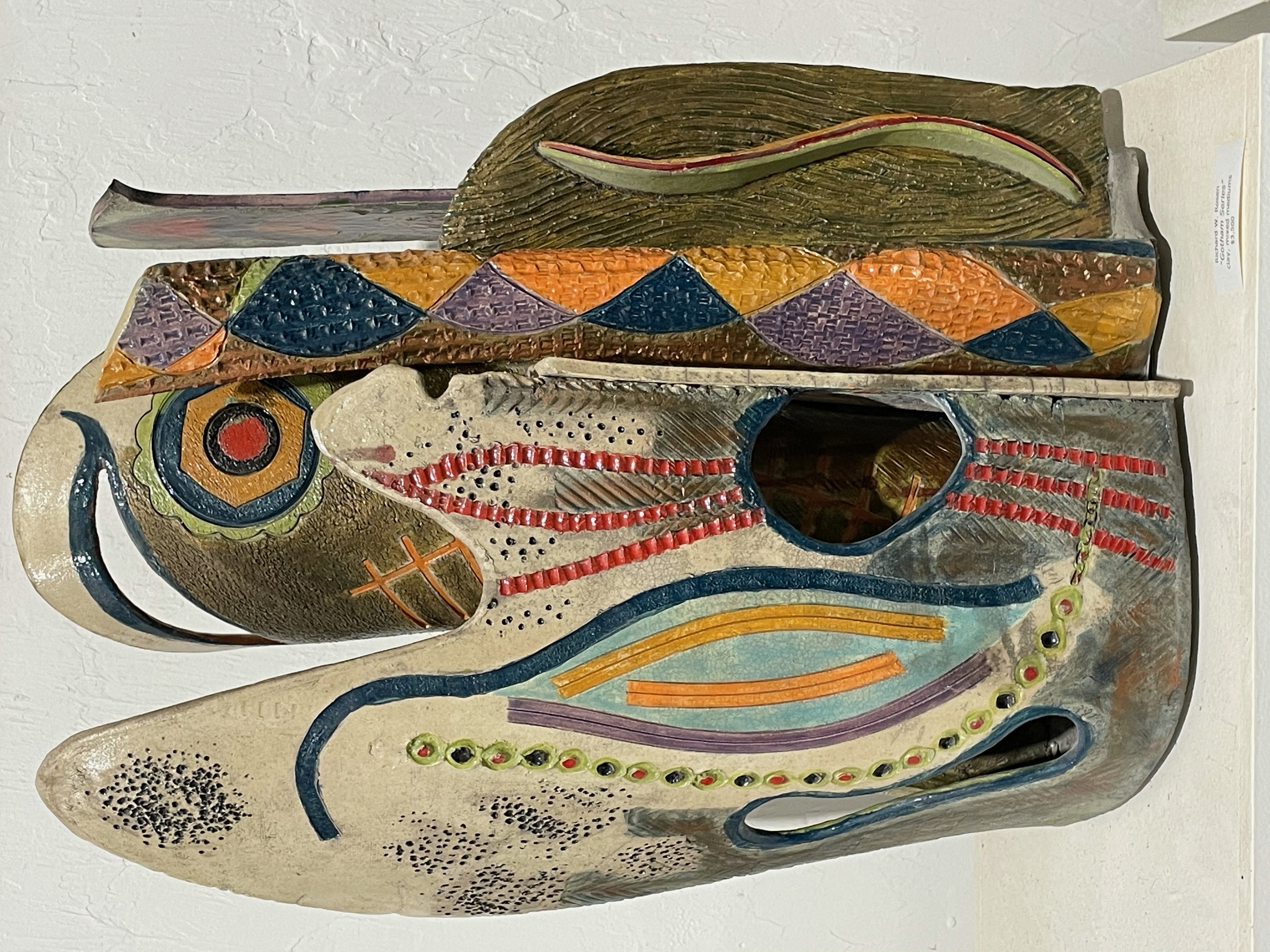 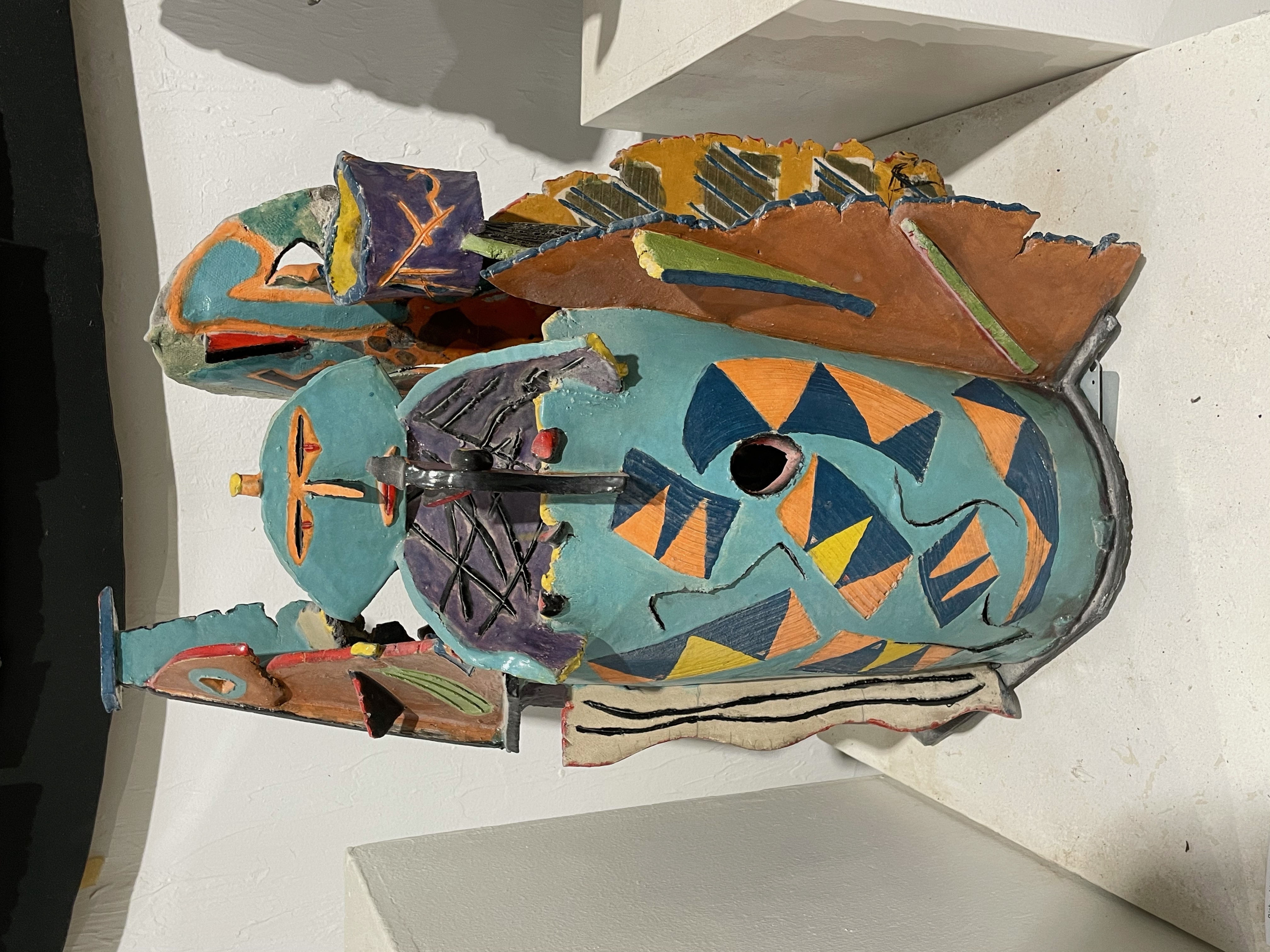 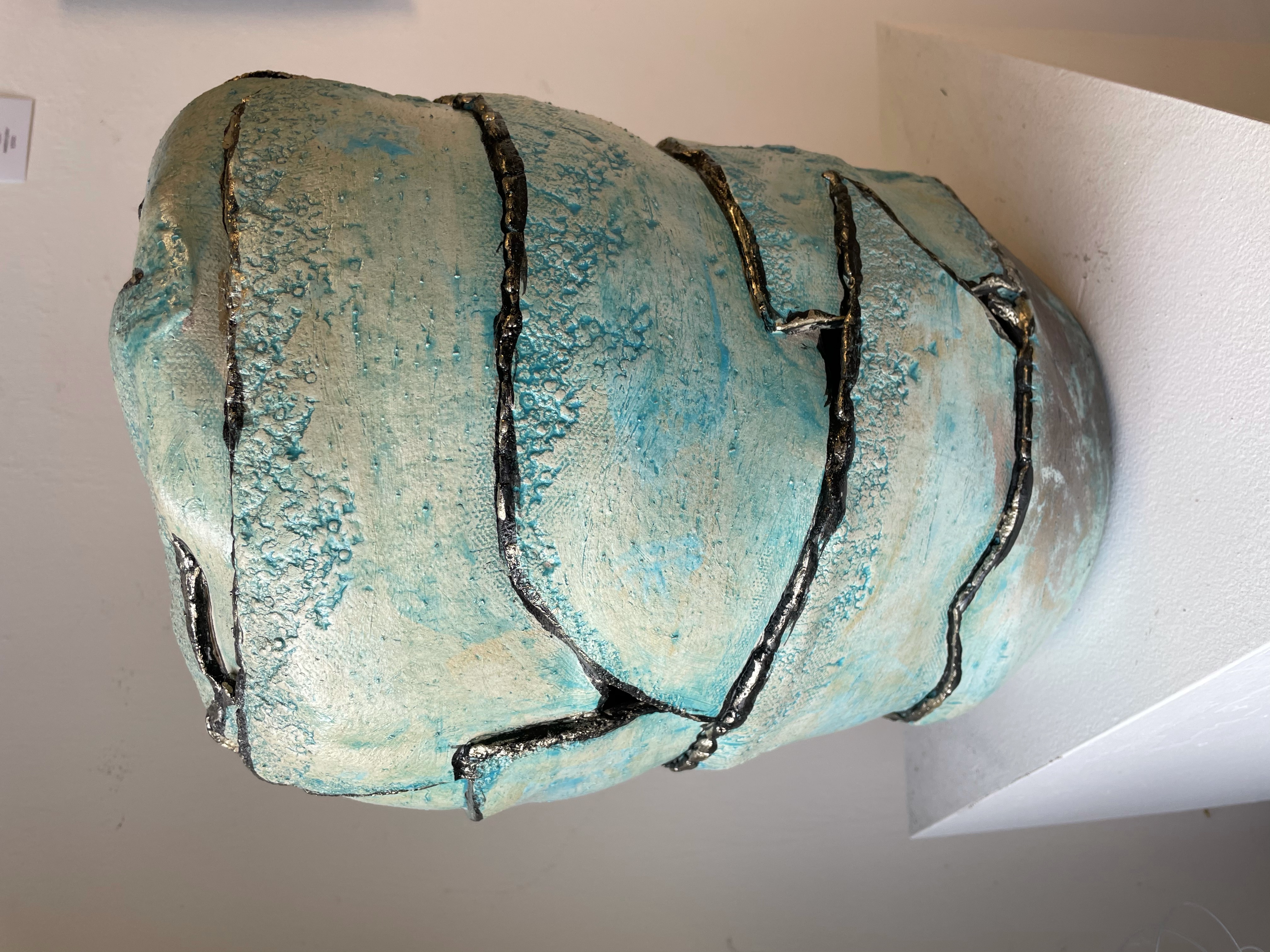 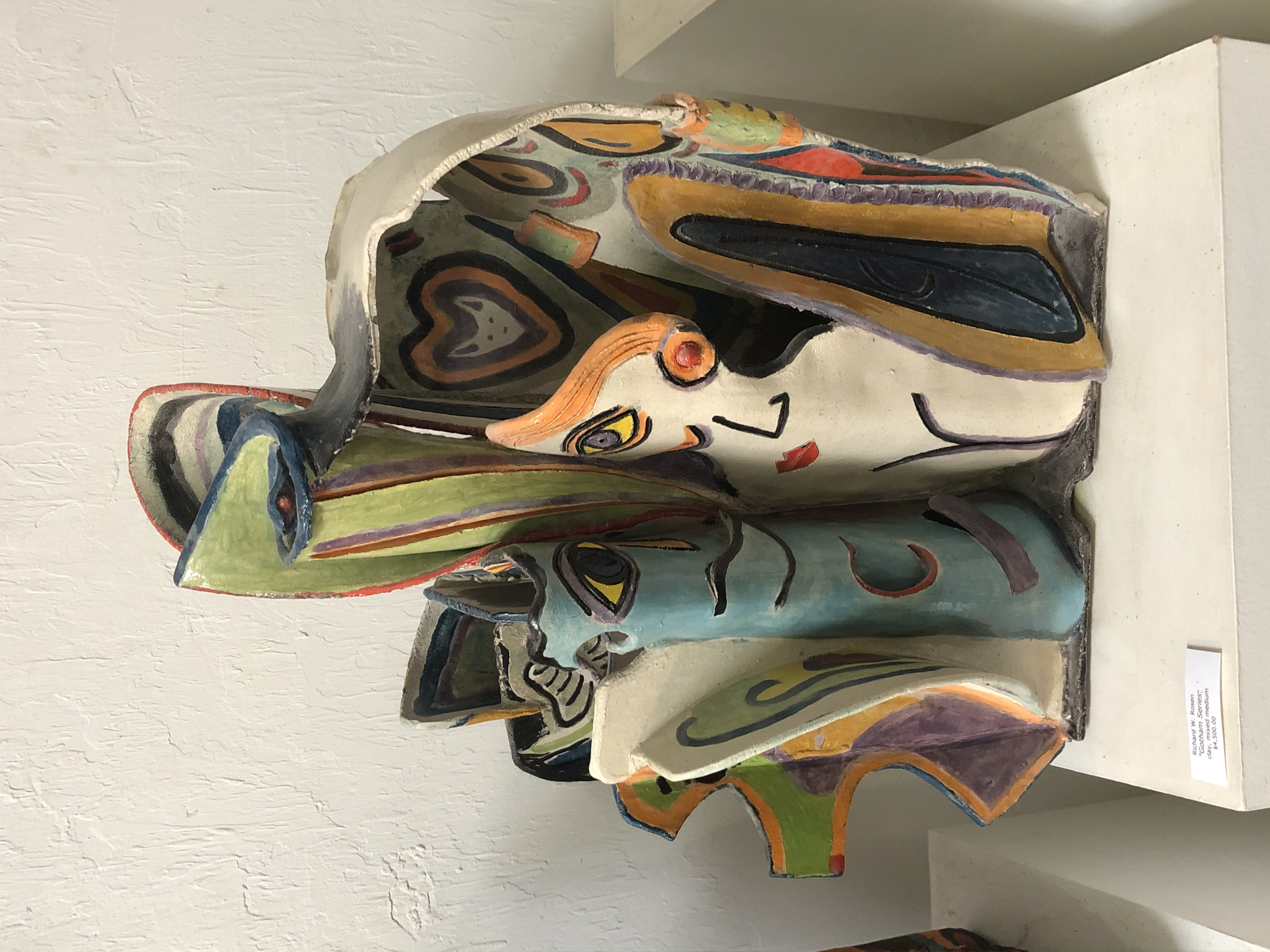 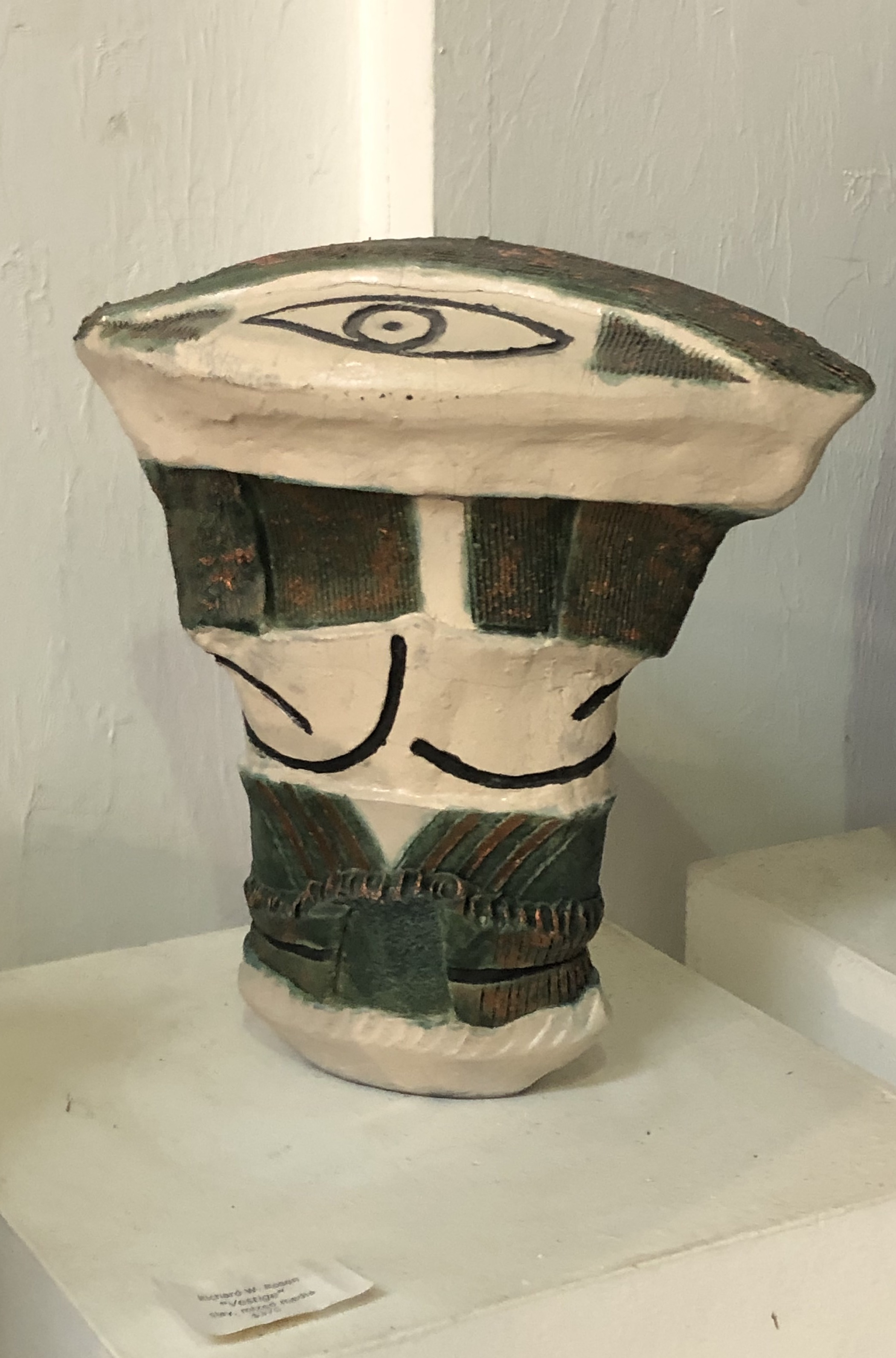 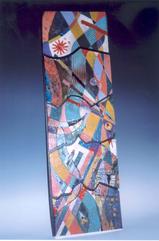 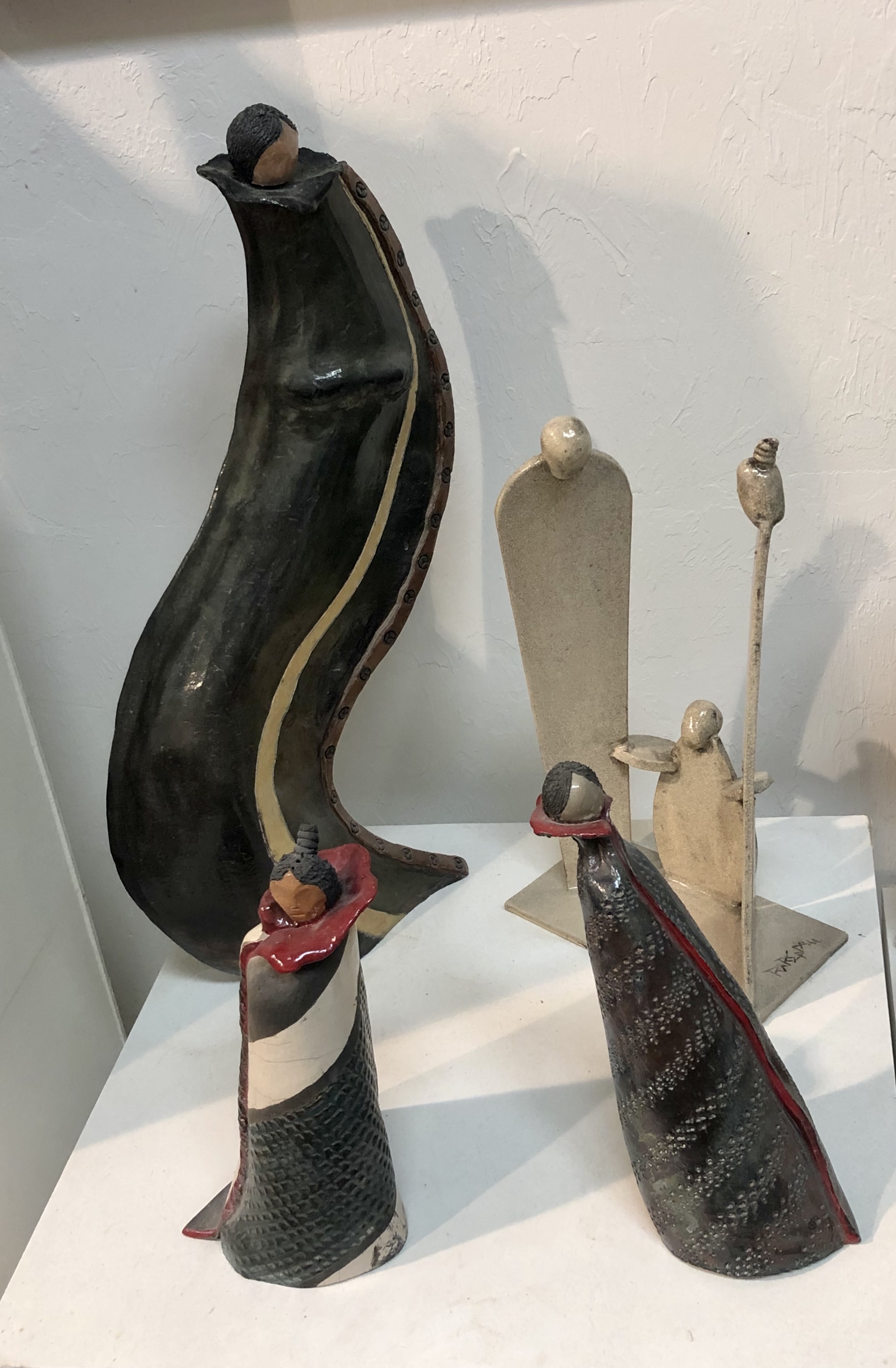